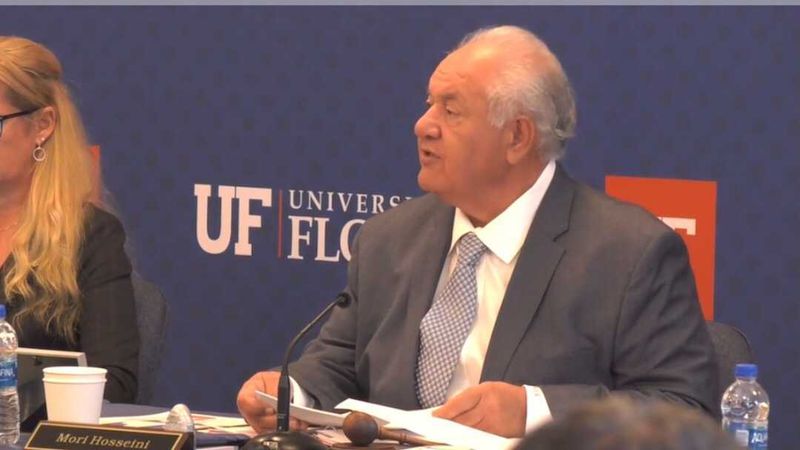 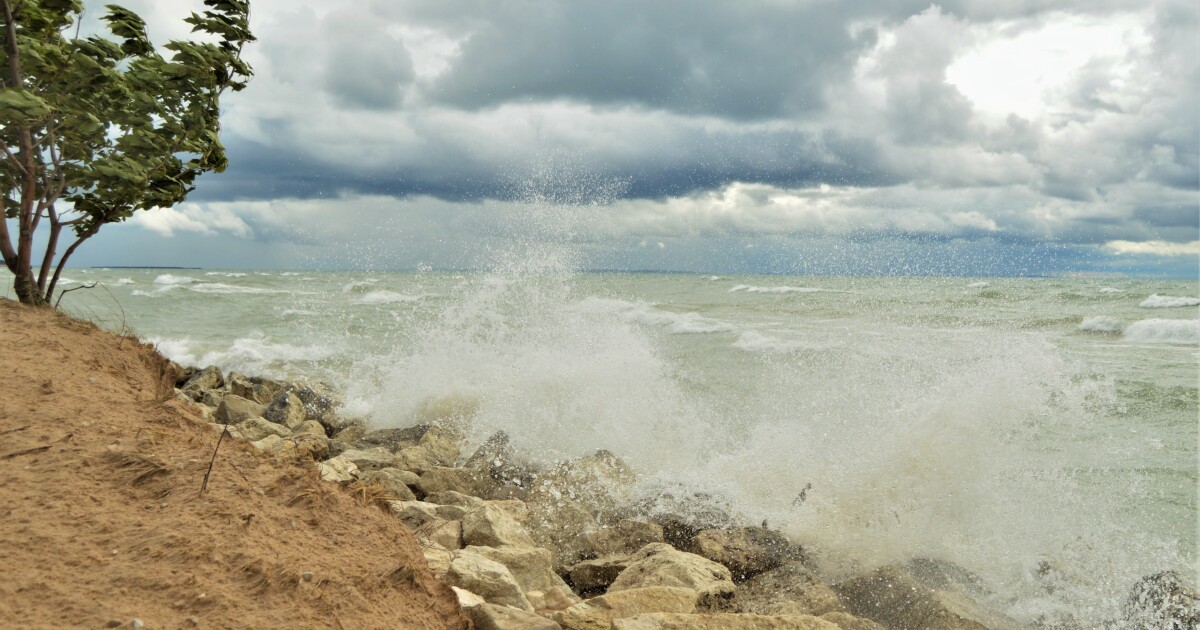 Want to see the faces of climate change? They are right in front of me. Three teenage girls named Nina, Tess and Montana. They don’t look that intimidating. Put the three together and they wouldn’t even make a single offensive lineman. No one will come out of a dark alleyway if they are standing at the other end.

And yet, without them, the Park City School District would not be committed to achieving 100% clean energy across the district within nine years, and transforming into a fully fossil-fuel-free bus fleet of here 19 years old.

Guided by the Utah Chapter of the Sierra Club and inspired by a similar commitment from the Salt Lake School District, Park City’s “Collective Commitment on Clean Energy” campaign began in May 2020, as the pandemic began to develop. the extent. Intrepid, the crusade continued, crossing the goal line 18 months later when the Park City School Board formally approved its resolution.

My grandson Ben told me about the Park City climate changers. Ben, a junior at Skyline High School, is working with a group of students in the Granite School District to try to get Granite to make the same kind of clean energy commitment as Park City.

“You should write about what the kids in Park City are doing,” he said. “It’s quite impressive.

So Ben and I went to Park City High School to meet the three Crusaders and let them tell us how they got on.

The leader of the climate change gang is Nina Serafin. After learning about the National Clean Energy Schools Crusade for the first time from Rebekah Ashley of the Sierra Club, Nina began to strategize on how Park City could get involved. She was soon joined by Tess Carson, co-chair with Nina of the Park City High School Climate Action Club, then Montana Burack and others.

It was Nina’s move to Utah three years ago that kicked off her climate activism. She grew up in Washington – her father is Zig Serafin, a former Microsoft executive who moved her family to Utah to join Ryan Smith’s Qualtrics in 2017 when Nina was 15.

The family first lived in Utah County, where the air quality, in Nina’s words, “was quite a culture shock.” Her mother, Ashley, took a peek at the inversion – which could actually be seen – and put masks on her children. It was before the pandemic.

It was around this time that the world became aware of the age of a Swedish girl Nina named Greta Thunberg. In the fall of 2018, 15-year-old Greta gained international attention by skipping classes to sit outside the Swedish parliament and demand climate change.

Its passive but effective resistance inspired a global movement called Fridays for Future – the group’s rallying mantra: “There is no Planet B” – which has spread to 150 countries and 7,500 cities, including Salt Lake. City. Every Friday, you’ll see young Utah rallying for climate change on the steps of the state capital, most often including Nina and her friends.

“Greta is one of my biggest inspirations,” Nina said. “She’s super fearless with all the moves she’s been involved in and I admire her for the way she interacts with people of authority. She’s really good at talking to people.

So, it turns out it’s Nina. In addition to leading the clean energy initiative, she single-handedly convinced the school district to agree to stop using styrofoam in their cafeterias.

Initially, when presented with the overall clean energy commitment ambitions, school board members and district facility managers reacted exactly as one would expect adults to react when ask students to define their goals for them.

“There has been a lot of backlash,” Tess said, “especially once we set a firm date (2030 for overall sustainable clean energy; 2040 for all transportation sectors). “

The main objection? “Money, of course,” Nina said. “Ultimately, there will be a net positive for renewable energies, but not upstream. “

She then added, sympathetically, “It’s difficult when you’re a board member and running for re-election. People are watching your decisions here and now, not what will happen in 10 years.

To demonstrate that there was considerable public support, the students used social media to collect 500 signatures on a petition they presented to council. They also got the endorsement of Park City Mayor Andy Beerman and Summit County Council.

It seemed to do the trick. By the time the resolution was due to be voted on at the school board meeting on August 28, students were cautiously optimistic. Nina, Tess and Montana attended the meeting with their fingers crossed. They relax and uncross them when the favorable vote is unanimous.

And how have the faces of climate change celebrated their triumph?

“I walked outside and breathed the air,” Nina said. “It’s still clean, for now.” 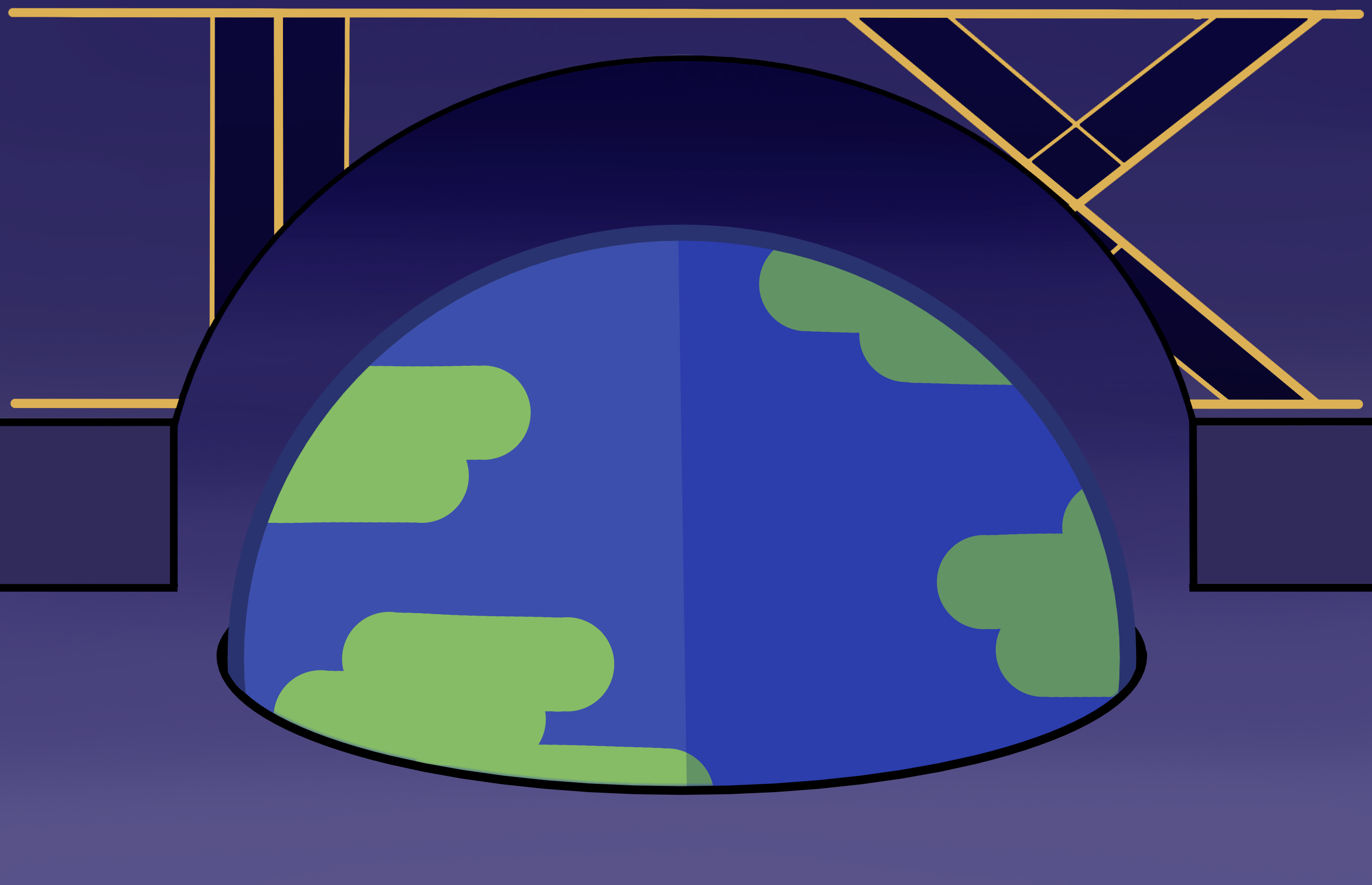