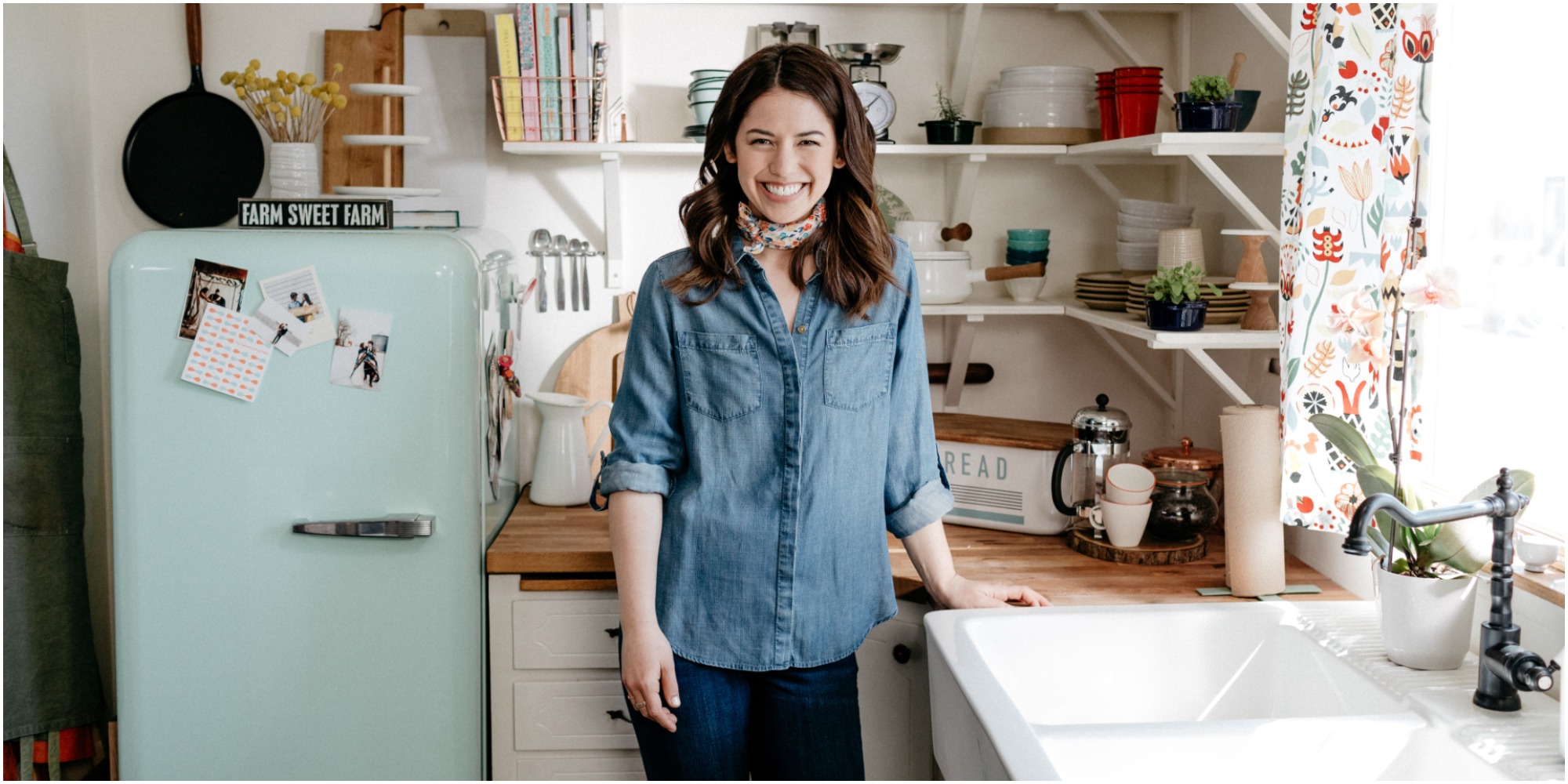 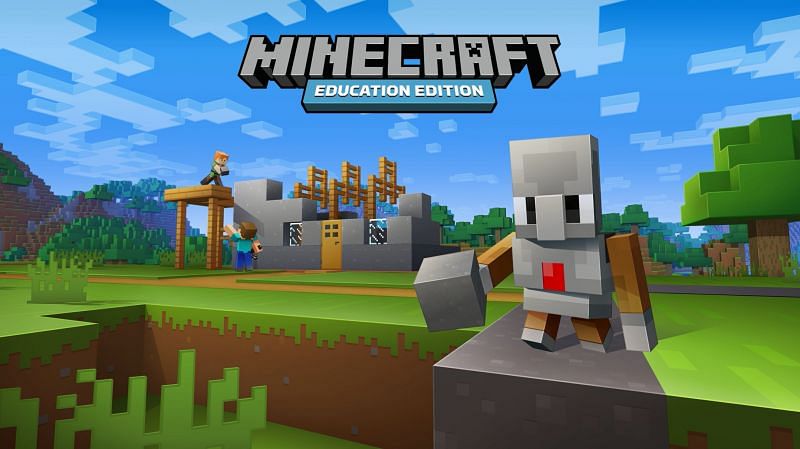 FLORHAM PARK, NJ – The New York Jets open the 2021 NFL regular season against the Carolina Panthers on September 12 at Bank of America Stadium. The Jets have just finished a 2–14 season, a final spot in the AFC East and their 10th straight year out of the playoffs, the NFL’s longest active drought.

As the Jets prepare for the final cups, their list looks like a puzzle strewn across the top of a table. It won’t be easy to assemble. With so many glaring holes and the No.2 waiver priority, general manager Joe Douglas believes he is in a manpower churn mode over the next few days. He could also be in the trade market, seeking help from the quarterback, defensive end, linebacker and cornerback.

The Jets’ best bargaining chip is wide receiver Jamison Crowder, who suffered a pay cut in the offseason and plays a position where the Jets actually have good depth. Douglas also has 11 draft picks at his disposal in 2022, including four in the first two rounds.

The roster will be reduced to 53 players at 4 p.m. ET on Tuesday. Here is a projection:

Wilson became the alleged starter when he was drafted No. 2 overall in April, and he’s done nothing to get people to question that. The backup situation is to be guessed.

Are they going with the unannounced White, who has no regular season experience, or are they handing the job over to fellow Josh Johnson? Intuition is white, by default. They can always re-sign Johnson, 35, in an emergency. (Some might say the current circumstances constitute an emergency.) One thing is for sure: QB2 will not be James Morgan, a fourth-round pick in 2020. He has shown no progress throughout the summer and has done so. It would be a waste of space in the roster to keep him on the 53. He’s part of the practice squad.

What Douglas should do is call the Chicago Bears about Nick Foles (base salary of $ 4 million), but it looks like they don’t want to pay more than the minimum for the veterans. It is not a place to be cheap.