Biodiesel Magazine – The latest news and data on biodiesel production 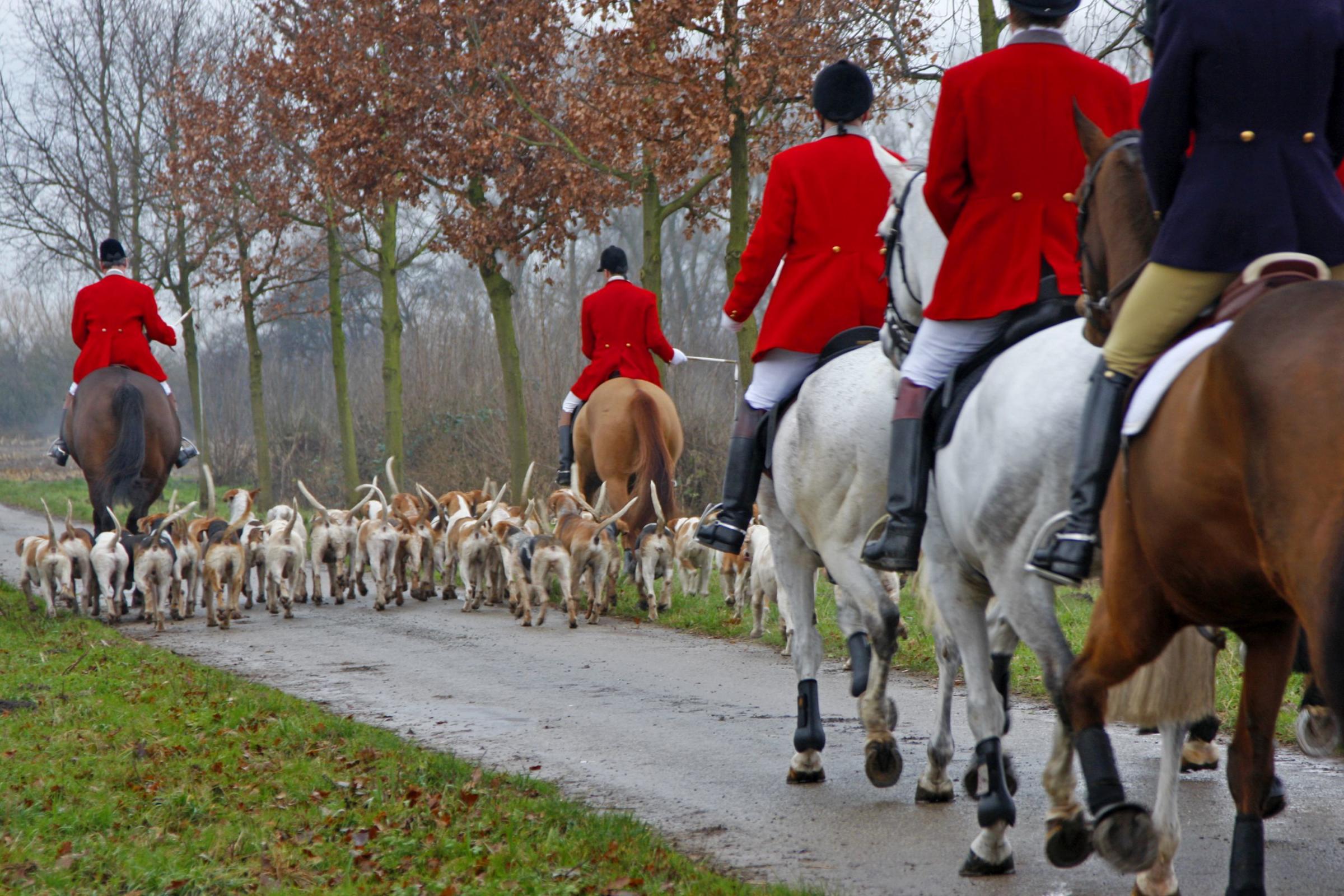 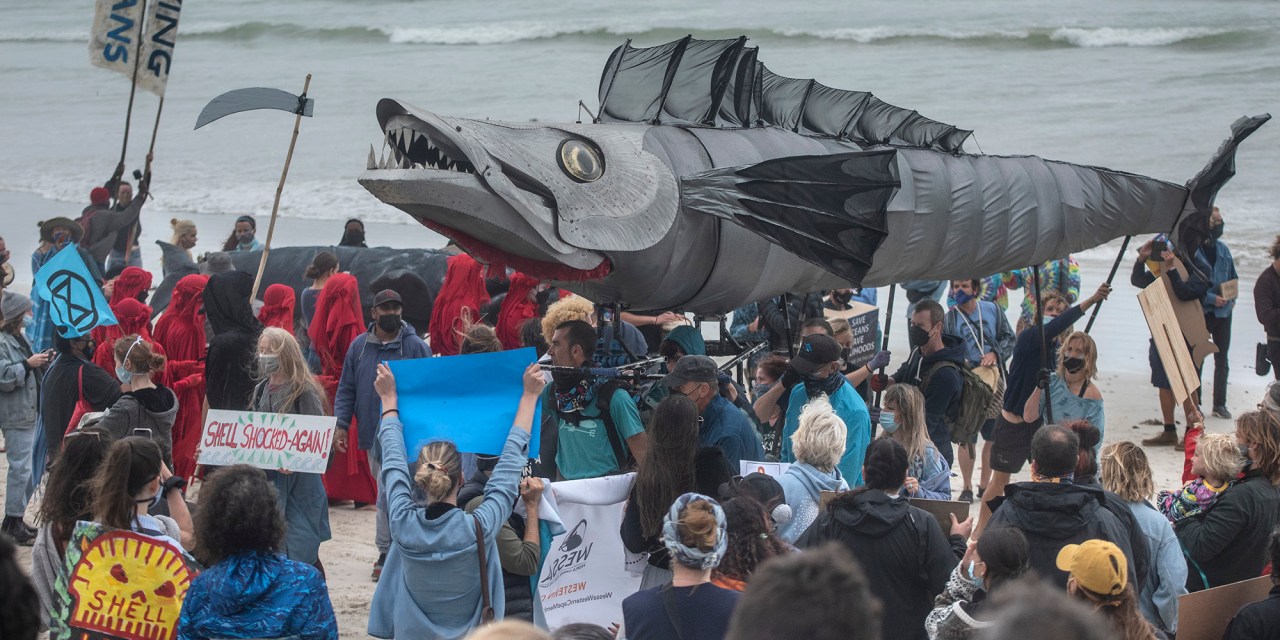 Senators Deb Fischer, R-Neb., And Tammy Duckworth, D-Ill., Introduced the bipartisan Renewable Fuel Standard Integrity Act on May 25, which aims to bring more transparency and predictability to the small refinery exemption process. (SRE) of the US EPA. .

The bill would require small refineries to apply for ERWs by June 1 of each year. The change would ensure that the EPA is able to properly account for exempt gallons in the annual renewable volume obligations (OVR), which are set each November for the following year. The legislation would also require the EPA to publish the name of the refinery and how many gallons are exempt at the same time the refiner is notified that it has received an exemption.

The bill, S. 1792, was referred to the Senate Committee on the Environment and Public Works. In addition to Duckworth, Senator Chuck Grassley, R-Iowa; John Thune, RS.D .; Joni Ernst, R-Iowa; and Ben Sasse, R-Neb., signed to co-sponsor the RFS Integrity Act.

Efforts to implement the RFS Integrity Act have continued for several years. More recently, complementary legislation was introduced in the United States House of Representatives on February 19 by Representatives Dusty Johnson, RS.D .; and Angie Craig, D-Minn. This bill, HR 1113, has been referred to the House Energy and Commerce Committee and the Environment and Climate Change Subcommittee. In addition to Johnson and Axne, 13 members of Congress have co-sponsored the bill.

An earlier version of the bill was introduced by Johnson and former Rep. Collin Peterson, D-Minn., in May 2019. Provisions of the bill were also included in HR 4447, which the House of Representatives past by a vote of 229 to 187 in September 2020. The Senate, however, did not follow through on this legislation.

Several representatives of the biofuels industry have spoken out in support of Fischer’s bill.

Growth Energy applauded efforts to promote the transparency of SREs. “This legislation provides long-awaited transparency for demands to avoid further blending of the low-carbon renewable fuels that are critical to America’s low-carbon future,” Emily Skor, CEO of Growth Energy. “We commend Senators Fischer and Duckworth for working to protect the integrity of the RFS so that farmers and biofuel producers, as well as the entire fuel supply chain, across the country can count on stable demand and continue to provide cleaner, more affordable fuel choices at the pump. “

The US Ethanol Coalition issued a statement endorsing the bill. “ACE thanks Senators Fischer and Duckworth for leading the re-introduction of this bipartite legislation to ensure that the statutory volumes of the Renewable Fuels Standard are met by restoring transparency and integrity to the EPA’s treatment of exemptions from fuel. small refineries, ”said Brian Jennings, CEO of ACE. “This legislation is necessary because under President Trump, the EPA openly granted nearly 90 small refinery waivers, wiping out more than 4 billion gallons of RFS volumes established by Congress. To date, 70 additional refinery waivers are pending. While EPA Biden appears to be focused on getting the RFS back on its feet and we remain hopeful that the Supreme Court will uphold the Tenth Circuit Court’s decision to limit exemptions in the future, the RFS Integrity Act complements these efforts.

The Renewable Fuels Association called the bill an important step towards getting the RFS back on track. “The Renewable Fuels Association thanks Senators Fischer and Duckworth for their bipartisan leadership and determined efforts to bring greater transparency and certainty to the renewable fuels standard,” said Geoff Cooper, President and CEO of the FRG . “The reckless abuse of the previous administration of the Small Refinery Exemption Program has resulted in countless lost opportunities for ethanol producers, farmers and consumers. While keeping the hope that the Supreme Court of the United States will soon put this issue behind us once and for all by upholding the decision of the Tenth Circuit Court in RFA et al. v. EPA, the introduction of the RFS Integrity Act marks an important step towards reviving the program. “

The National Biodiesel Board said the bill would help create certainty for stakeholders. “This is a common sense and timely step to ensure that RFS biomass-based diesel volumes – once defined – provide certainty for all stakeholders and are fully satisfied,” said Kurt Kovarik, vice-president of federal affairs at the BNB. “Currently, the EPA is reviewing 70 exemption requests from refiners seeking to undermine the integrity of the RFS. We thank Senators Fischer and Duckworth for their leadership in optimizing RFS to meet the country’s clean and local energy goals.